MCT for a better cognition

February 2020 - Medium chain triglycerides, better known as MCT are a type of healthy fat, formed by saturated fatty acids caprylic (C8) and capric (C10:0) and present in ingredients such as coconut oil (58%), oil palm (54%), dry coconut (37%) and raw coconut meat (19%) and dairy products such as cheese and yogurt.

TCM is usually produced from coconut or palm oil, as these are the ingredients with the highest concentrations of capric and caprylic fatty acids. The process of concentrating fatty acids of interest is carried out by an industrial process, allowing for greater isolation of the essential chains.

The MCT began to be used more than 50 years ago, with the mission of assisting in the calorie intake of hospitalized patients, as its greatest benefit is to provide energy faster, as they have a metabolic rate similar to that of glucose, but for being lipids, the energy supplied is double that of glucose.

Therefore, MCT supplementation can be an energy source option for those following a low carb or ketogenic diet, as they are diets based on low carbohydrate intake.

MCT in the cognitive of Alzheimer's patients

However, MCT has also been increasingly approached when it comes to cognition. Glucose is the brain's primary source of energy and ketone bodies from the liver are a secondary source. However, medium-chain triglycerides are able to cross the blood-brain barrier and reach brain concentrations above 50% of the fatty acids present in plasma.

How does this happen? MCTs are rapidly transformed into ketones that cross the blood-brain barrier and provide an alternative source of energy for neurons and astrocytes, reducing mental confusion to make room for quick and clear thinking. Because of this, they are being used before physical activities or denser mental activities such as study or work.

Supplementation has been increasingly recommended by various medical specialties, whether to accelerate the development of young people, or to prevent cognitive decline and the development of neurological diseases such as Parkinson's and Alzheimer's. In fact, a recent study published in the Clinical Nutrition Journal suggests that MCT has a positive effect on the cognitive ability of patients with Alzheimer's, in a mild to moderate degree. In another study, published in The Lancet Neurology, it showed that supplementation was able to reduce the progression of Alzheimer's in patients with early-stage disease.

Concepta Ingredients offers Medium Chain Triglycerides (MCT), which, in addition to the nutritional benefits already reported above, acts as a technical ingredient to improve food texture, moisturizing and mold release action, promotes an improvement in air distribution and of fats facilitating the production process and improving the quality of the product with an extension of the shelf life. It can be applied to Bakery, Dairy, Confectionery, Nutraceuticals, etc.

“That is why, today, when it comes to food, consumers are looking not only for convenience, practicality and flavor, but also for health and well-being. But just like any and all supplementation, it must be done through recommendation, guidance and medical monitoring, and the quality of the product must also be one of the priority factors”, explains Lilia Kawazoe, commercial manager of Concepta Ingredients.

What is expected is that producers are concerned with MCT suppliers that deliver quality ingredients guided by ethics and responsibility, as is the case of Concepta Ingredients, present in the market for over 20 years, with its vast portfolio, has technological inputs of international partners and ingredients from Brazilian biodiversity to meet the most specific demands of the industries in which it is present.

Concepta Ingredients is part of the Sabará Group and specializes in natural and technological solutions developed in accordance with the Sociobiodiversity Enhancement Program. With a work based on innovation and research, the company offers organic and exotic ingredients, supported by the training of families and conservation of environmental risk areas in different biomes in Brazil. Its vast portfolio has technological inputs from international partners and ingredients from Brazilian biodiversity to meet the most specific demands of the industries in which it is present.

The Sabará Group, with over 60 years of history, is genuinely Brazilian and recognized for its capacity for innovation and adaptation. Through its various branches of activity, it operates nationwide and is distributed in over 40 countries around the world. It specializes in the development of high-performance technologies, solutions and raw materials, aimed at the water treatment, cosmetics, animal nutrition and health markets and the food and beverage industries. 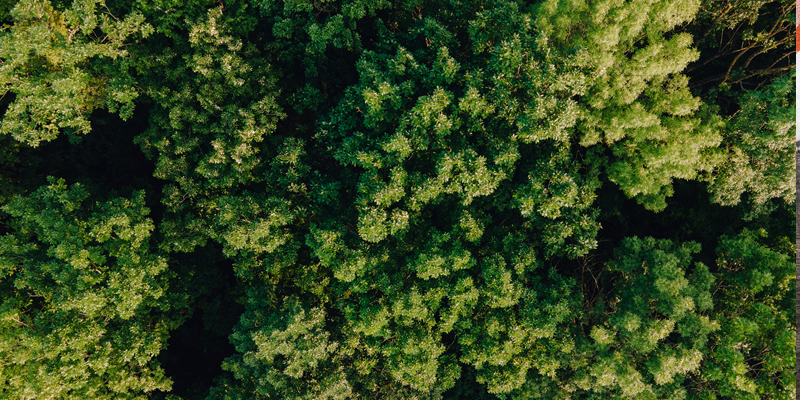 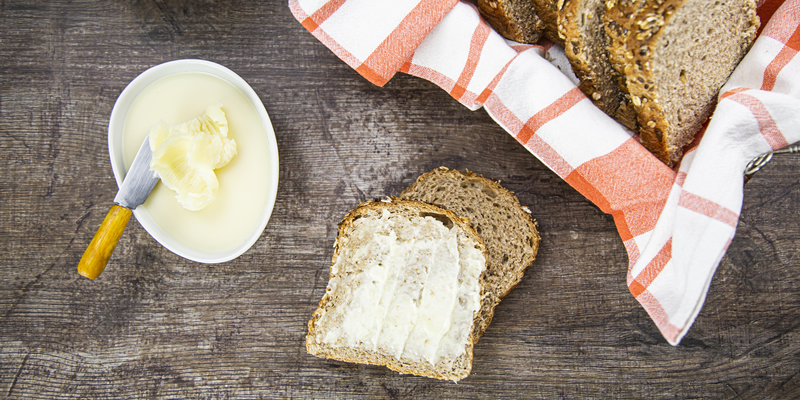 Plant-Based with purpose: At Plant Based World Expo, Concepta presents a portfolio with plant-based butter, Brazilian biodiversity ingredients and the commitment to the local sociobiodiversity. 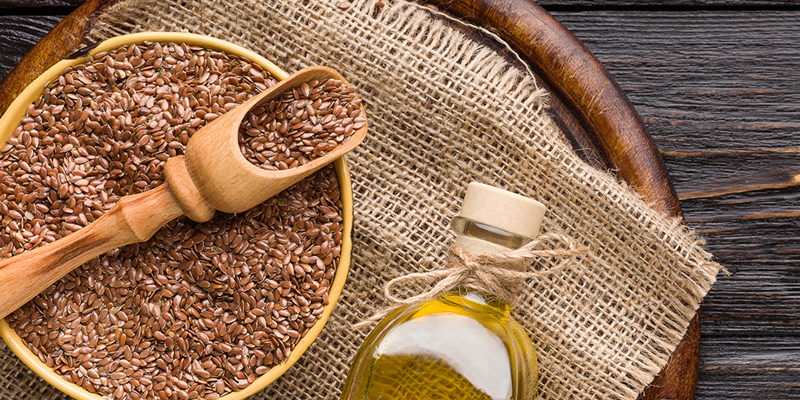